We went to see the Zoo Lights tonight before the shutdown affects the Zoo’s functioning. In all the years I’ve lived near DC I never remember going before.

It was fun to walk through a familiar place at night. I enjoy the zoo because I see something new every time I go.

The animal houses were closed tonight. And even if they weren’t, the animals are sleeping.

Though I was hoping to see the kiwi bird they claim to have there. I’ve looked a dozen times and never seen the small sneaky bird.

One thing that struck me from my youth was the various statues of animals there. Specifically the bear cubs and the anteater. I remember climbing on those statues when I was a kid.

I don’t have many firm memories from the zoo, but I do vividly remember those statues. 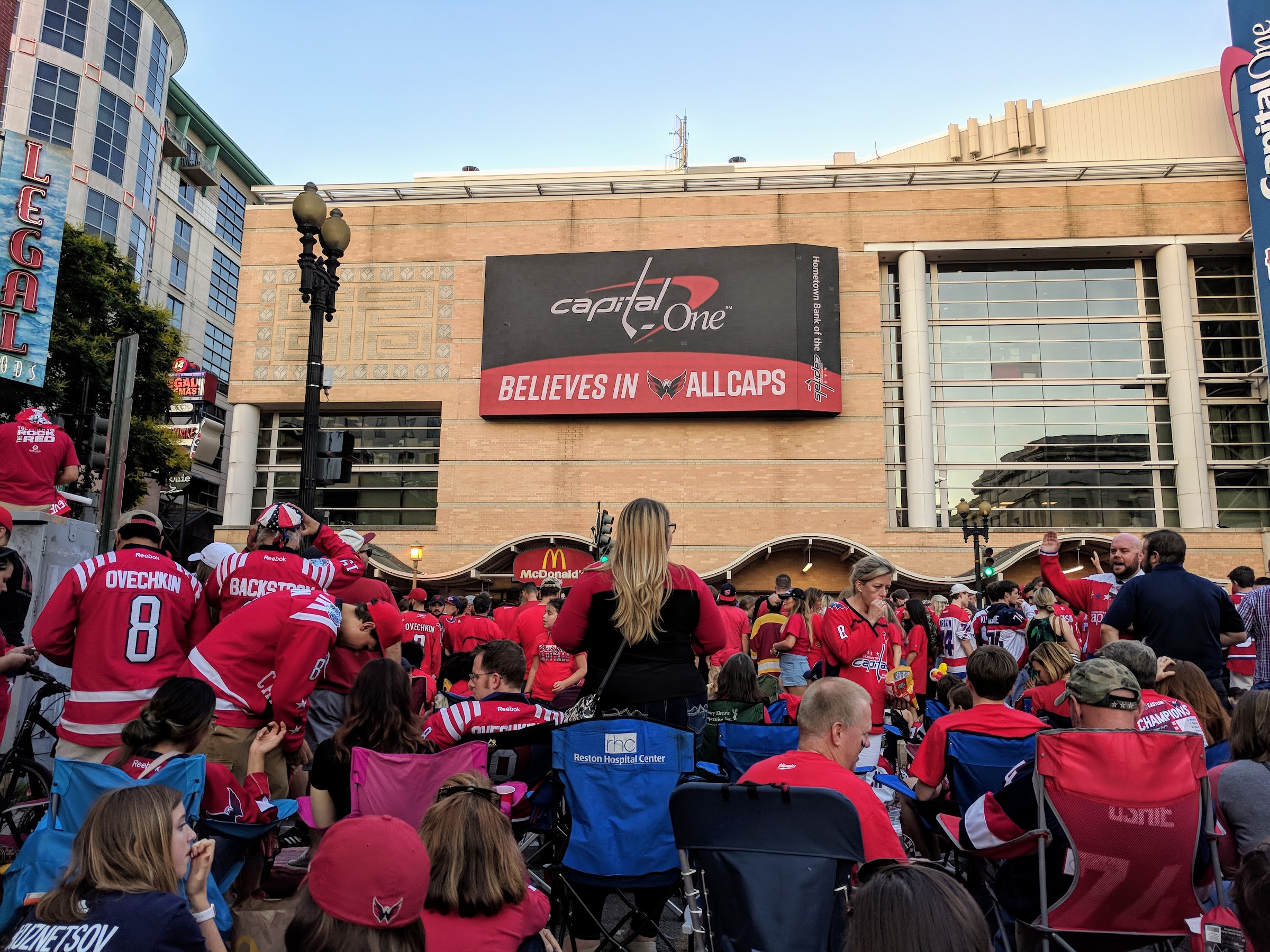 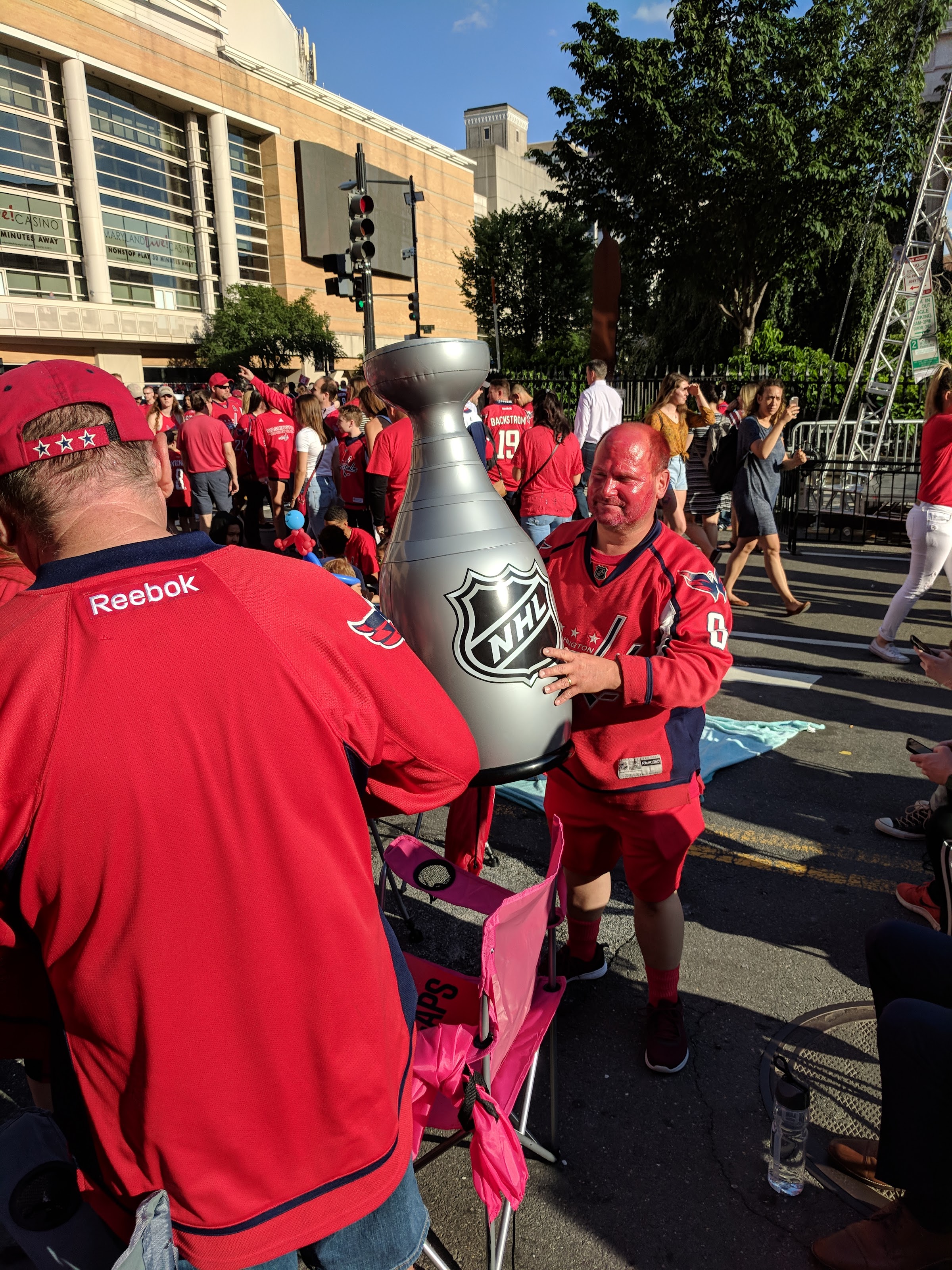 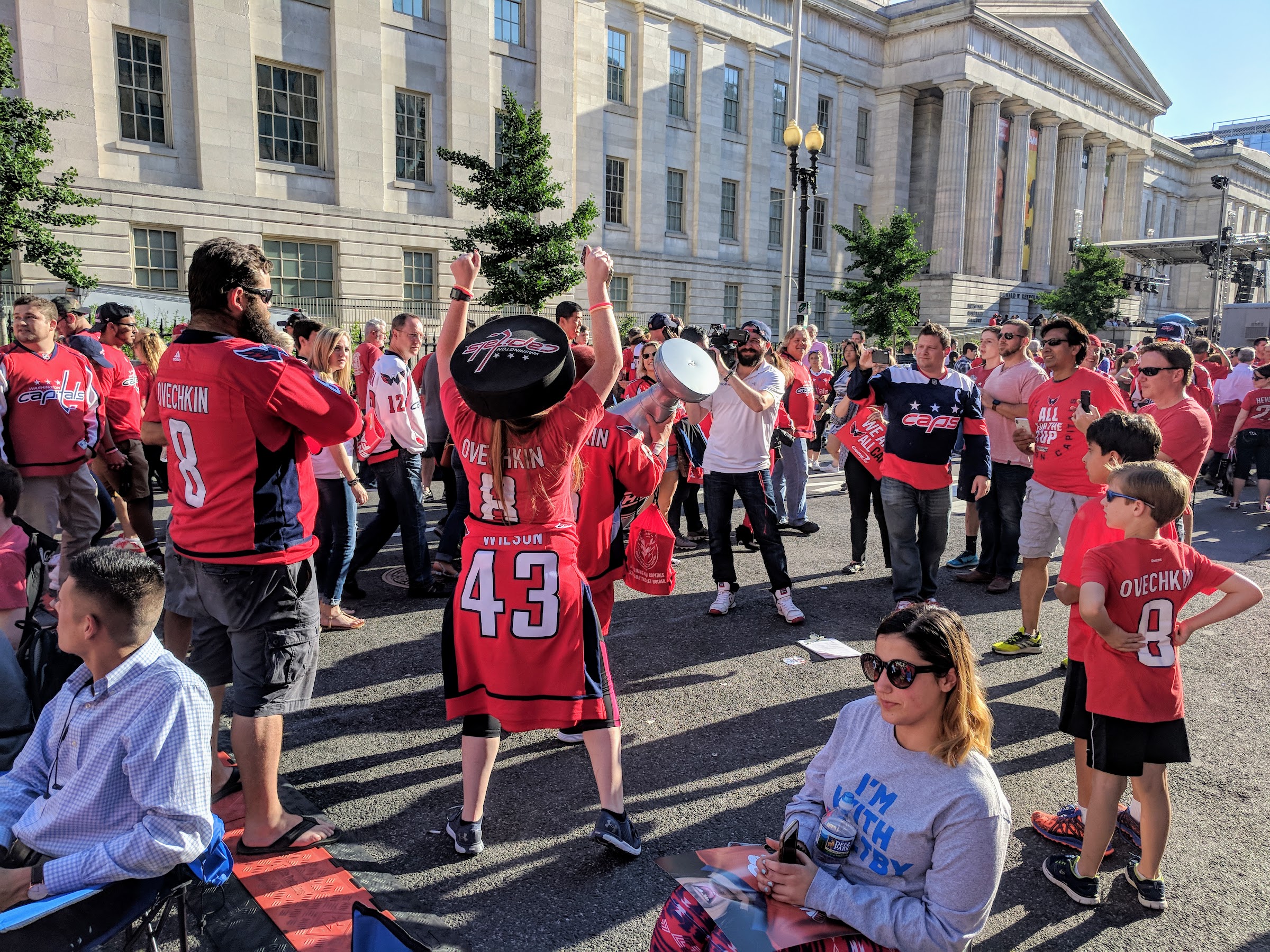 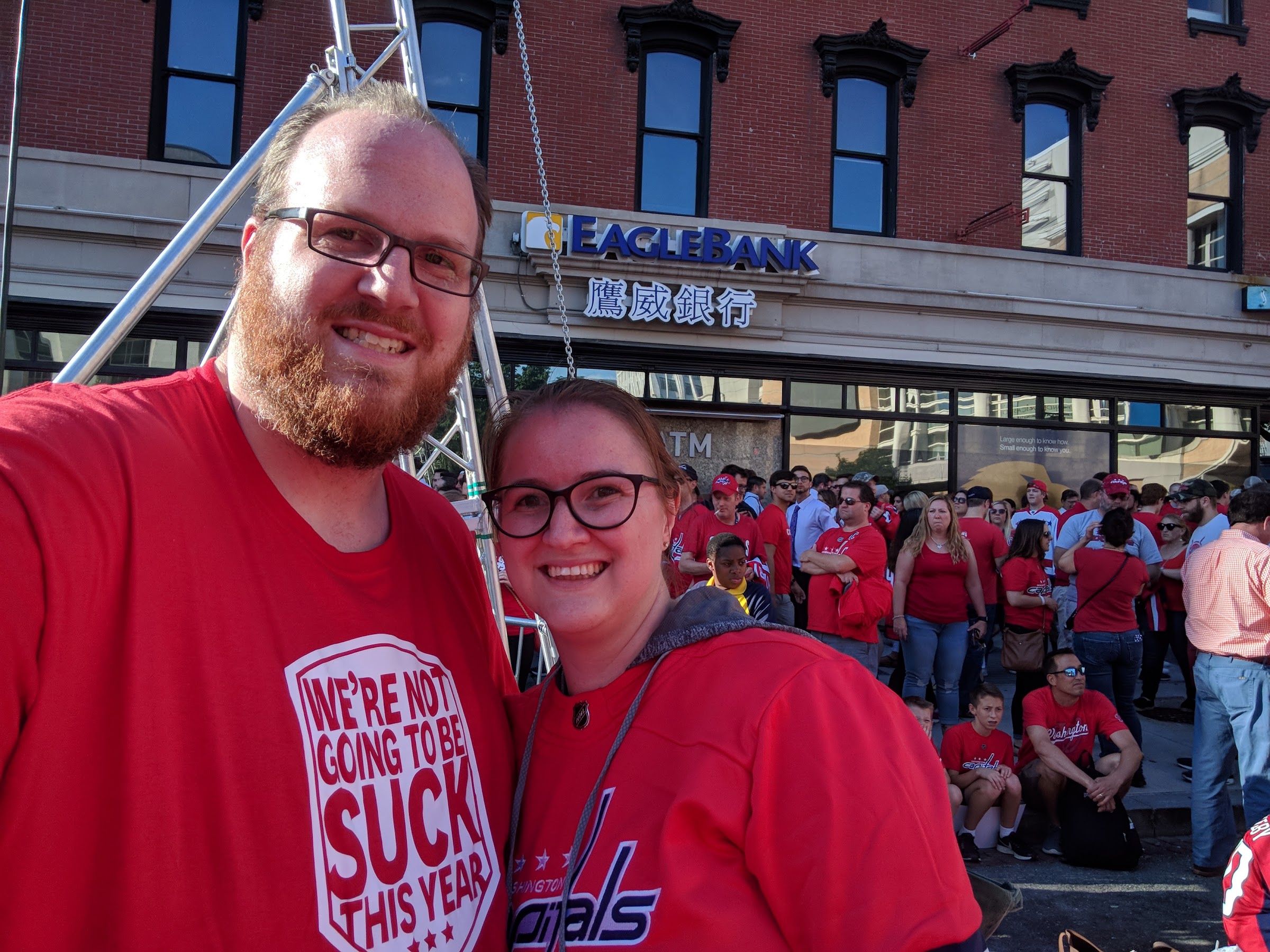